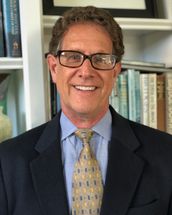 An attorney and M.B.A., the triple-Indiana University graduate served as Director of Legal Affairs for the Council of State Governments, and as Director of Marketing and in-house counsel for the Hudson Institute before founding INGroup in 1989, a firm providing key information resources related to Indiana state politics and government.

The newsletters he now publishes for Hannah News have each won first-place awards from the Society of Professional Journalists – Indiana. In 1995, the Indianapolis Business Journal recognized him as a member of its “40 Under 40” class. In 2009, he was recognized by the Ball State University Department of Journalism with a Special Citation. 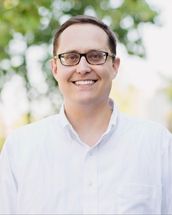 Adam VanOsdol is the senior editor of Hannah News Indiana and co-author of Indiana Legislative Insight, Indiana Education Insight, and Indiana Gaming Insight. Before that, he was senior editor for INGroup.

Rep. Bruce Borders (R) will be pushing for a state study of whether autism is caused by the Covid vaccine. He tells a Crackerbarrel session in Vigo County Saturday that his grandson, who turns 13 in February, was hospitalized [...]

The Indiana Department of Education deploys the first round of enhancements to its new Indiana Graduates Prepared to Succeed Dashboard (Indiana GPS). The most recent enhancements allow users “to drill down into longitudinal and disaggregated data, showing data over [...]

The Griffith Town Council delayed a hearing with Performance Services, a Griffith Public Schools contractor, on allegations that the company failed to obtain town-required permits for work at the public schools and used unlicensed subcontractors on some jobs, the [...]